New Year's Eve with the Whales

We decided to spend new year's eve watching for whales at the pacific coast line. Tanner had seen a spot on the news about the whale migration and so being Texans, we decided to witness this great event! 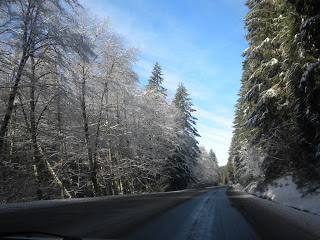 On the way to our whale watching new year's eve! 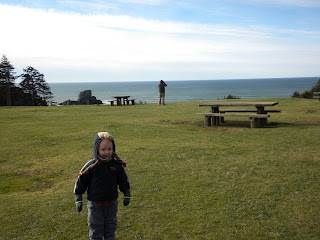 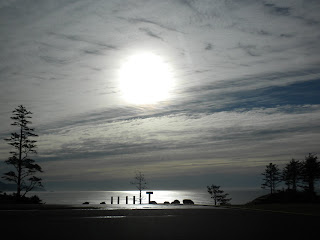 Ecola view point where we watched for whales (mostly from the car). I was very excited about a "whale" I spotted until about 10 or 20 minutes later when I realized it was still in the same location, at which point I decided I was avidly watching a rock break the surface of the water! 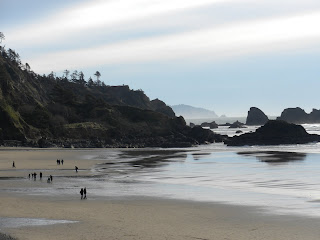 It was a great day to see from a distance! This is a shot I took at Indian Beach of people walking on the shore. 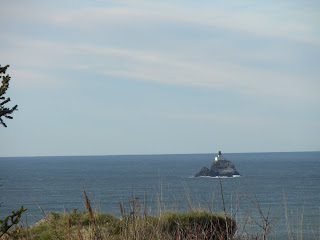 The lighthouse was visible today. 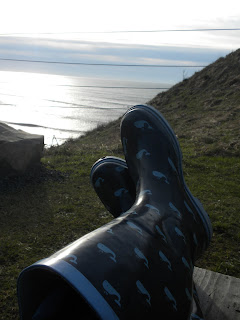