It's been a long time since we've posted, but we've decided to revive the blog and share some highlights from our experiences over the last few years.  After leaving Portland, Oregon, we relocated to Austin, Texas to be closer to family. Our little family has also added a couple of additions - Chloe our daughter who is now 6 and Dale our cute but vicious Chiweenie who we adopted last August. 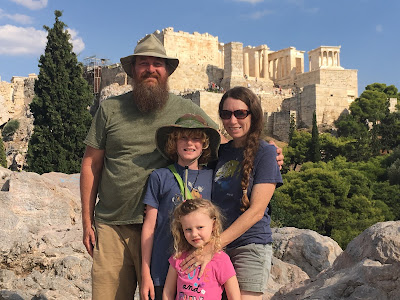 From our trip to Greece in 2018, we hung out for 3 weeks and explored Athens and the nearby island Aegina. The Acropolis from the Areopagus hill. 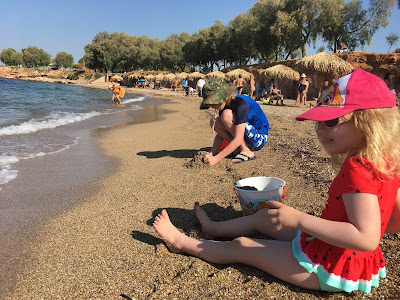 Enjoying the Mediterranean sea at Voula. 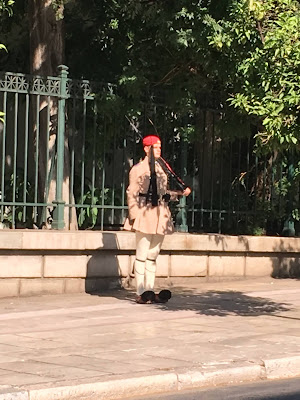 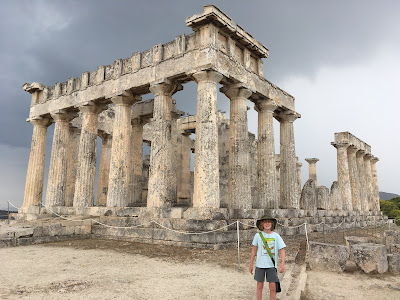 Aphaia Temple on top of Aegina. 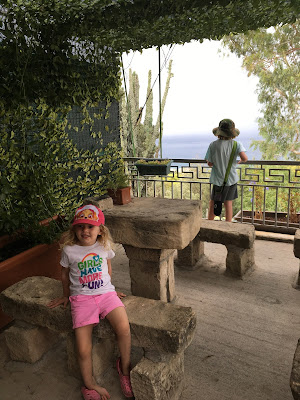 The little cafe by the temple.
In 2019 we took a two and a half week trip to explore England. 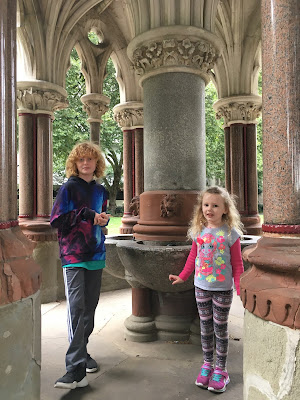 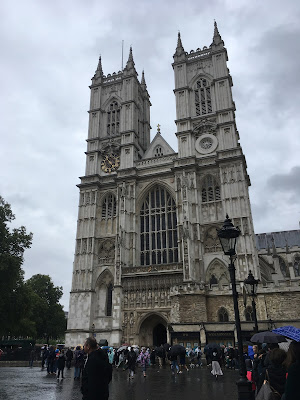 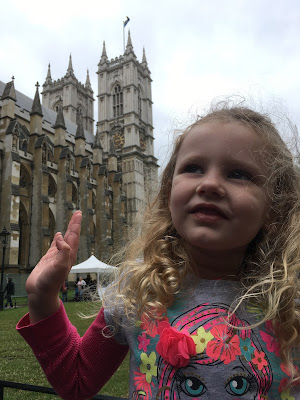 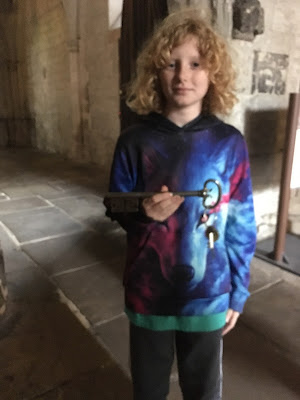 Inside the abbey, a guard let us hold the key to the Pyx Chamber - one of the oldest rooms in England! 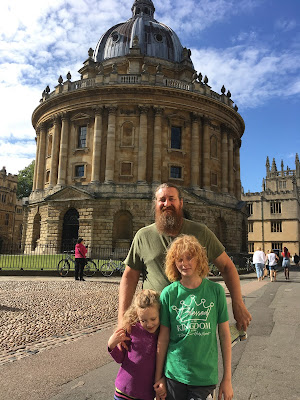 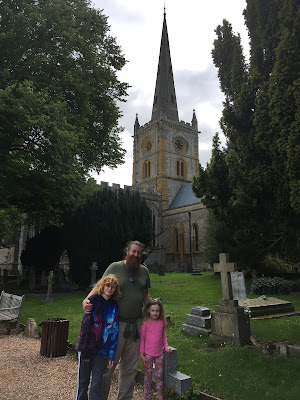 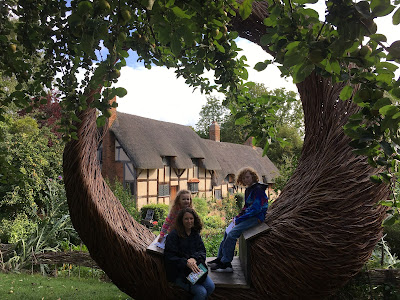 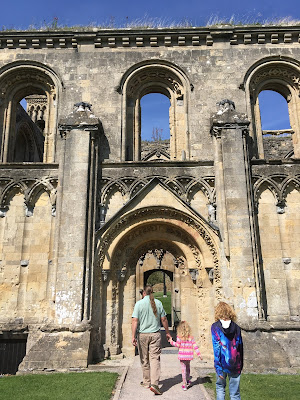 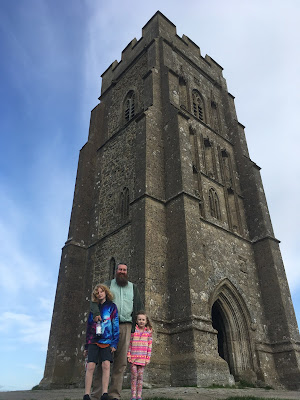 Glastonbury Tor- this picture gives no hints as to how incredibly windy it is up here! 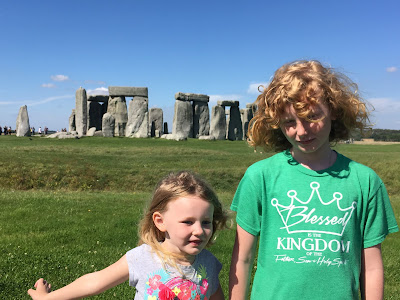 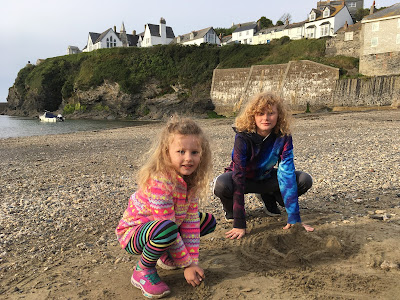 Cornwall exploration of the little village Port Isaac where Doc Martin and Fisherman's Friends were filmed.

Where we were this week: 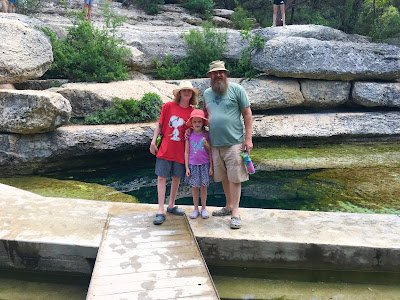 We drove out to Wimberely, Tx to visit Jacob's Well where we hiked down to look at the swimming hole. Unfortunately it was all booked up so we could not swim. However we did go swimming at Blue Hole and it was gorgeous. 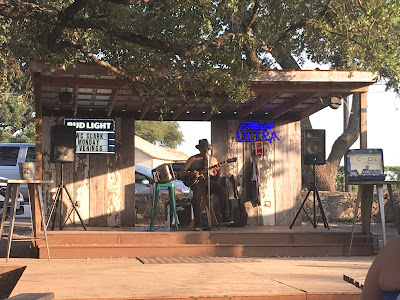 We headed out to Driftwood to see a local legend the "Godfather of  Austin Blues" WC Clark at the Hays City Store perform a very intimate concert. It was magical to hear his voice and guitar ring out under the old oak trees. 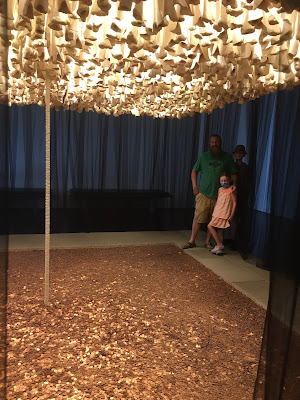 We also visited the Blanton Museum at the University of Texas, my alma mater where we saw this Cildo Meireles installation. I actually helped him install it in the Blanton art building years ago while I was working on my art degree there.

Posted by Noguess Family Band at 8:55 AM